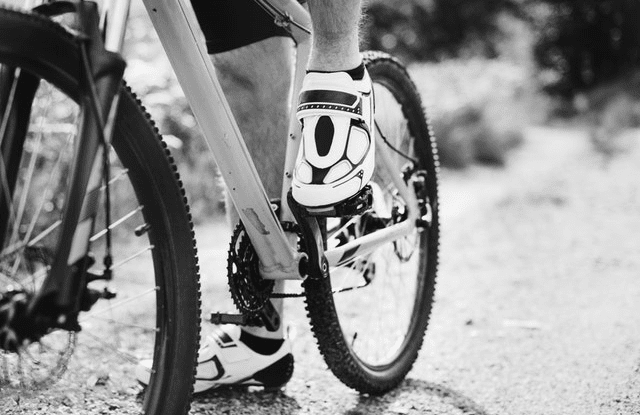 Transport for London has launched a new network of Healthy Street Officers as part of the Mayor’s efforts to get 80% of Londoners cycling, walking and taking public transport. In a city as large and diverse as London, we won’t achieve this without thinking about all the different types of people that move around the city.

When it comes to cycling, there’s a lot of work to do. Despite the growth in popularity and investment, in London, only 27% of cyclists are women.

men and women get around the city differently

Why is this? We know from research that men and women get around the city differently. Whereas women are more likely to make transport decisions based on safety, men choose based on speed. The gender pay gap and employment discrimination means that women may have less money to spend on a car and have to rely on public transport, walking or cycling. But the fact that women are saddled with more childcare and domestic responsibilities can make cycling challenging when travelling with family and a lot of stuff.

Women are also more likely to cycle for non-work reasons and during off-peak hours. But most cycling networks are designed from the city outskirts to the centre because transport planning historically catered for the traditional male breadwinner’s commute. TfL is only just building an orbital cycle route for shorter distance trips around the city.

DESIGNED BY MEN, FOR MEN

Our cities and transport systems are mostly designed by men, for men. In the UK, only 14% of the built environment workforce and 22% of the transport sector is female. When urban designers and planners don’t reflect the diversity of the city they work in, they can bring their own assumptions about who a cyclist is into their work, and ignore the needs of the cyclists who aren’t white men.

“DESPITE THE GROWTH IN POPULARITY AND INVESTMENT, IN LONDON, ONLY 27% OF CYCLISTS ARE WOMEN.”

Take safety, for instance. In cycling infrastructure planning, considerations of safety typically only include safety from road traffic. But road safety isn’t all. In the UK, 64% of women have experienced sexual harassment in public space. London ranks 13th on a ranking of global cities with the most dangerous transport systems for women. For some women, concerns about street harassment and crime may deter them from cycling altogether.

So what would inclusive cycling in London look like?

First, we know from the data that everyone prefers cycle lanes with barriers to separate cyclists from traffic. This would also help more women feel safe on the road. Second, cultural norms have to change. We have to work harder to address street harassment and make public spaces (including streets, public transport and cycle lanes) safer for women and girls.

And there’s a race gap too…

85% of London cyclists are white, but there isn’t enough data about what’s stopping BME Londoners from cycling. BME women may experience racist as well as sexist street harassment, and choose not to cycle to avoid it. There’s evidence that in some BME communities, cycling is seen as ​‘low status’ or an activity that’s just for kids. There is also evidence suggesting that BME people might be keener on cycling if cycle lanes were wider, giving more room to cycle alongside friends and family. Planners should ensure that new cycle lanes are built in areas with more BME and working class residents, rather than just connecting affluent parts of the city. But first we need more research and more BME people designing our cycling networks (currently only 35% of BME built environment students enter the industry).

Which brings us to the final point: representation matters. 49% of Londoners say that cycling isn’t ​‘for people like me’. The lycra-clad, middle-aged, middle-class white man – or the hipster on a fixie – has dominated how we imagine cyclists for too long. This means that planners and policymakers need to challenge these narrow stereotypes with more representation of women and BME cyclists. This also means we need more women and BME people working in local government, the built environment and transport sectors so they can reflect the diversity of populations they serve.